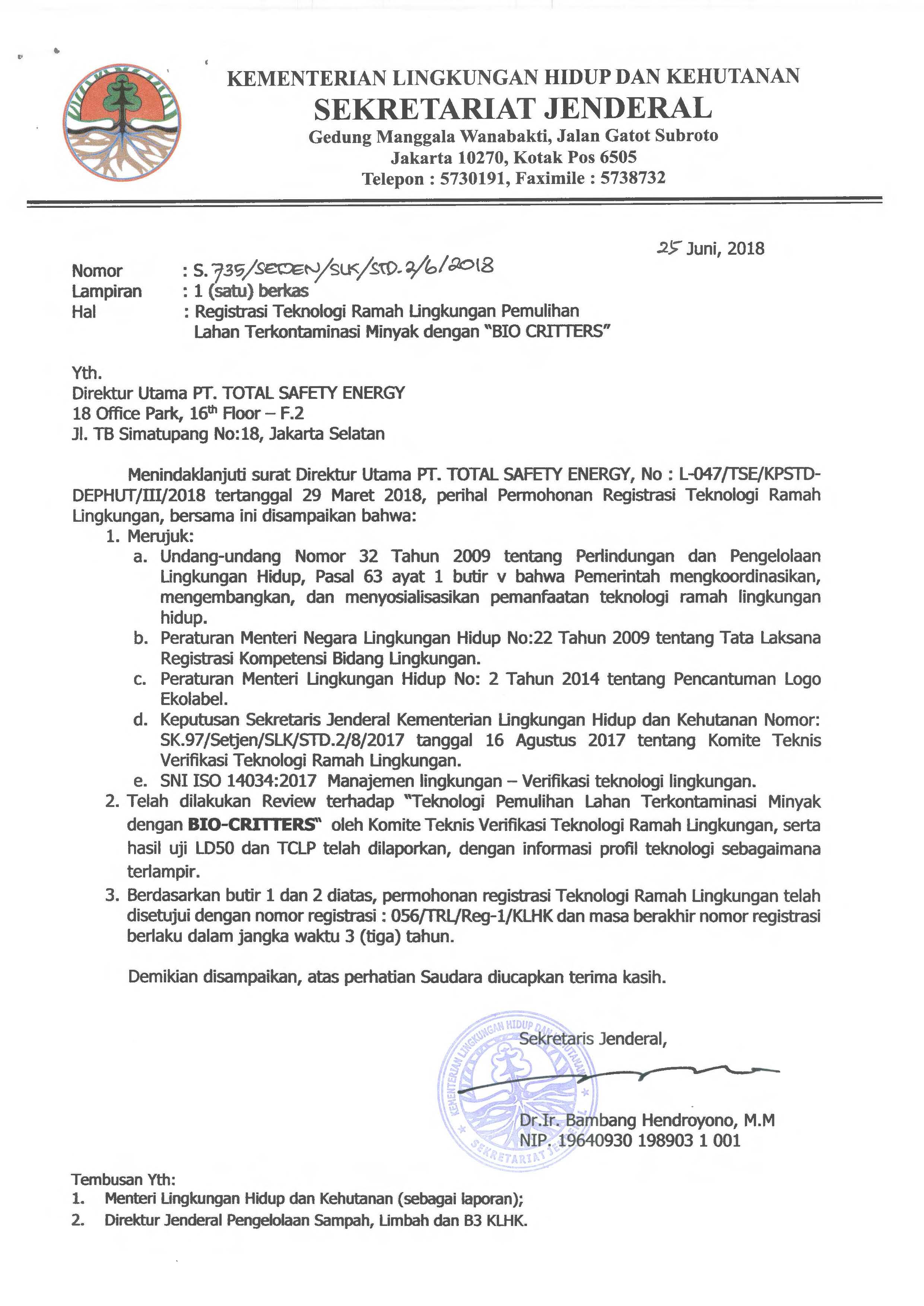 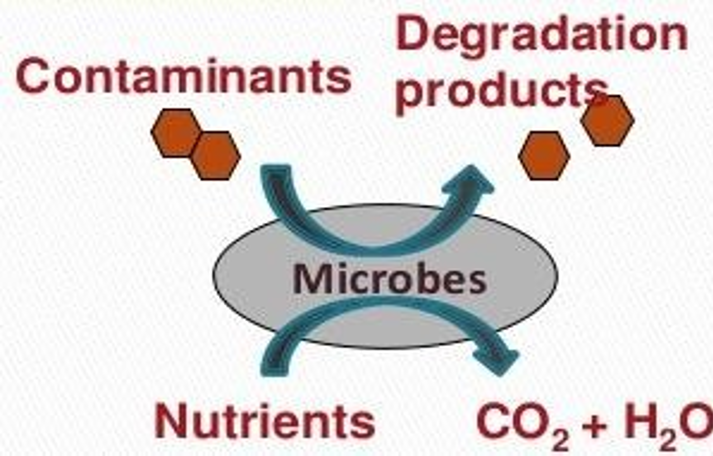 Bioremediation can be subdivided into two categories; Bio-Stimulation and Bio-Augmentation

Bio-Stimulation: Bioremediation is done through “Natural  Attenuation” whereby the indigenous microorganisms already existing in the contaminated soil are used to degrade the Total Petroleum Carbon (TPH) within the crude oil contaminated soil (COCS). This is the soil bioremediation process that has been performed in Indonesia for many years. The process is natures way to clean the TPH from the COCS, but it is a very slow bioremediation method to clean the COCS.

Bio-Augmentation: Bioremediation is performed when a select group of natural and non-pathogenic group of microorganisms are introduced to a COCS to help speed up the degradation of the TPH within the COCS. 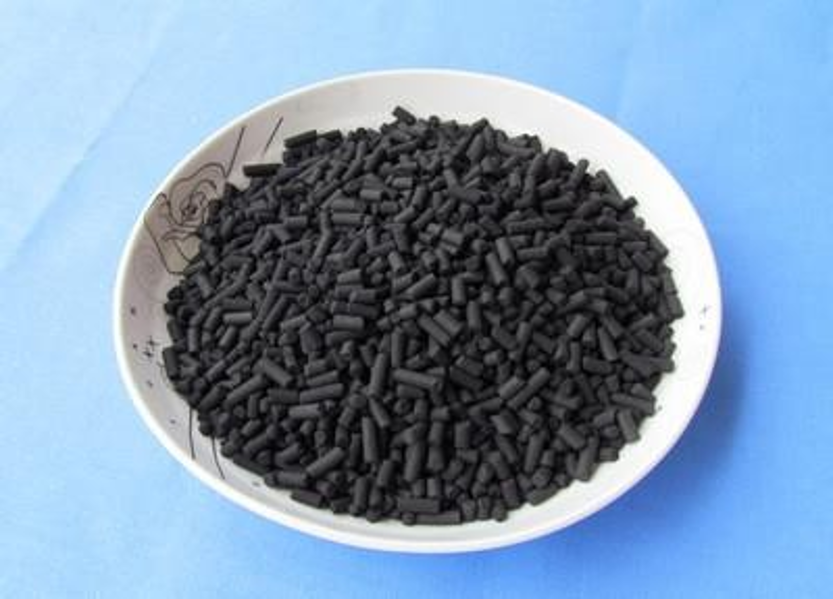 BioCritters comprise naturally occurring Class 1 microbes (found in the Berges Manual) that are non-opportunistic and non-pathogenic; that are grown in and on carbon pellets. The consortium is made up of various microbial species, including Pseudomonas, Bacillus, and Corynebacterium.

BioCritters is a USA DHEC and FDEP approved, pathogen free product for the biological treatment of hydrocarbon contamination. All microbes are naturally occurring from around the world and pose no risk to human health or the environment. BioCritters and related products are non-toxic and non-pathogenic and have not been genetically altered in any way. 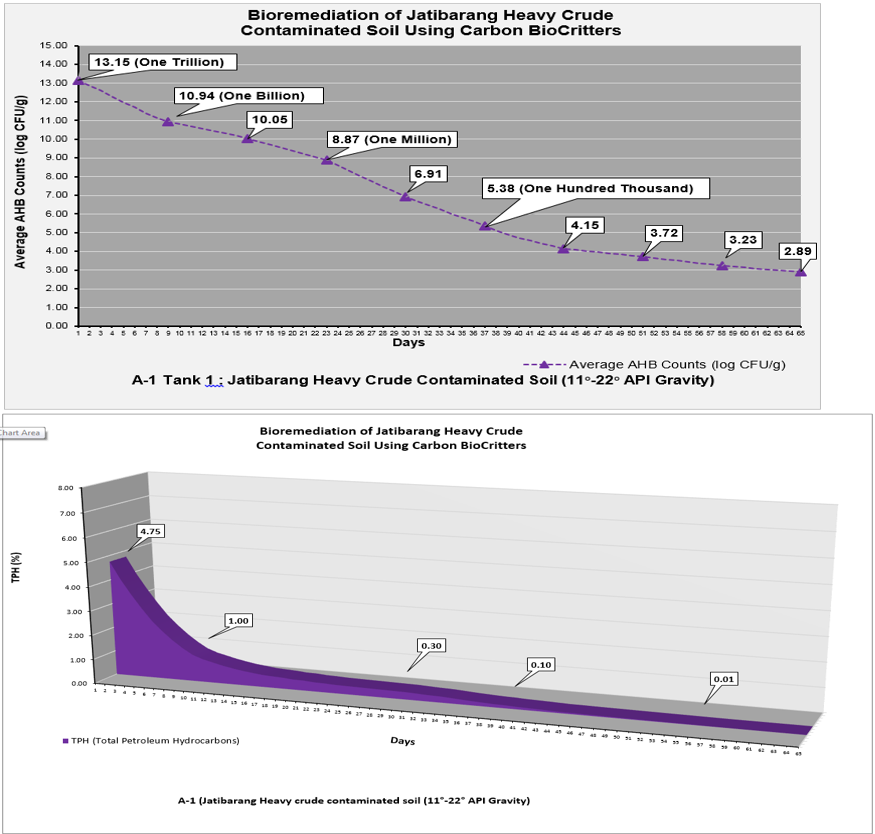 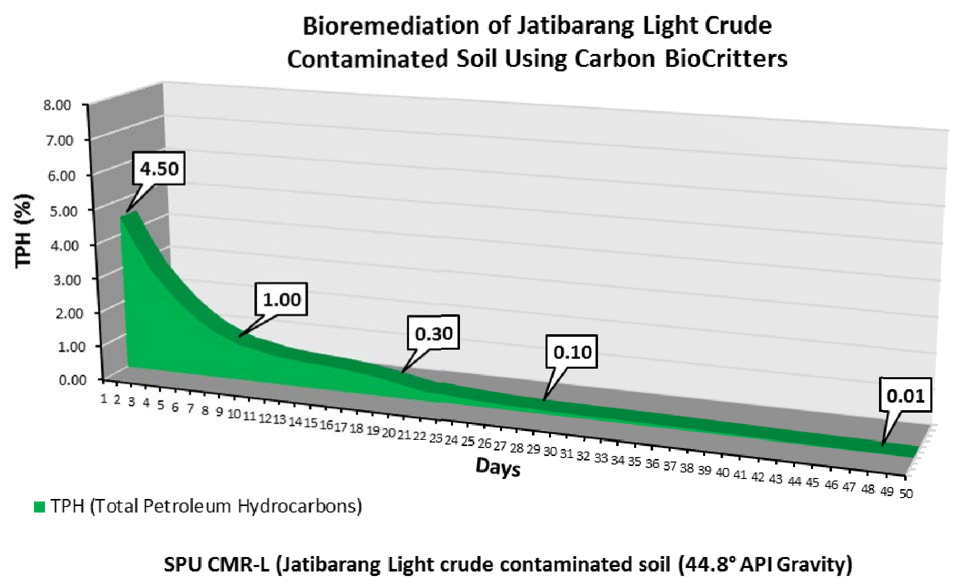 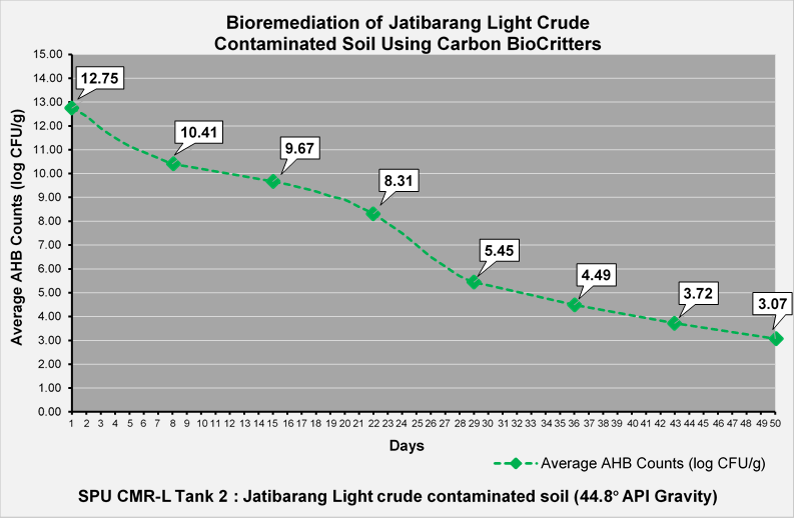 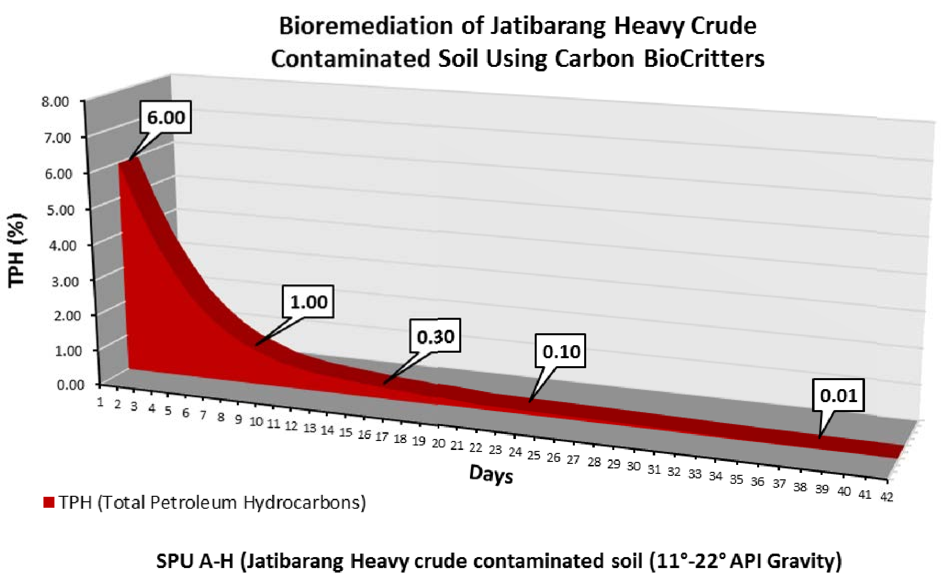 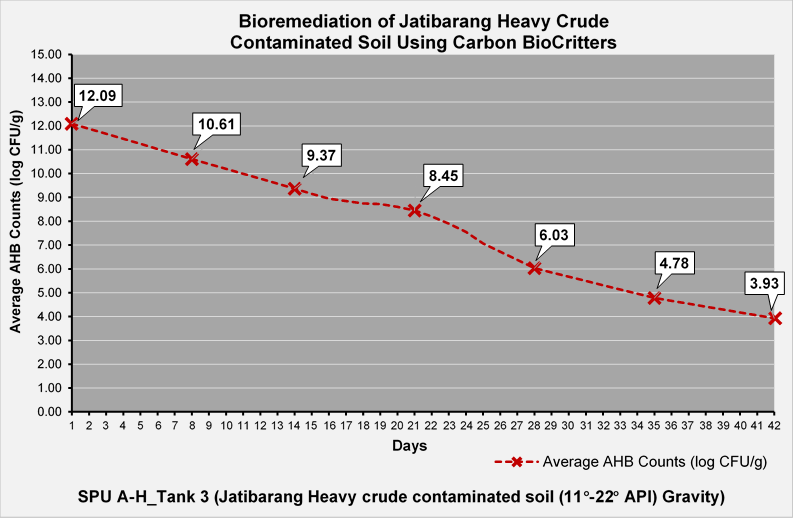